The film, “Amen-Amen-Amen,” is set for release in early 2021 December 14, 2020 -- Religion Media Company released the trailer for a new documentary film that provides the first close-up look at the Jewish community in the United Arab Emirates consisting of Abu Dhabi, Dubai, Sharjah, Ajman, Umm Al-Quwain, and Fujairah, a small, little-known yet vibrant community. The film is called AMEN-AMEN-AMEN – the word is the same in Hebrew, Arabic and English – and it looks at this commu

Fulfilling the Promise of the UN75 Declaration To support the implementation of the UN75 Political Declaration, UN2020 and Together First launched a series of events to discuss the future of global cooperation. The first event of the series, in partnership with the Group of Women Leaders, the Club de Madrid, and The Elders, invited prominent leaders to consider how we achieve a more inclusive and networked multilateralism, as the UN embarks on the Decade of Action to deliver 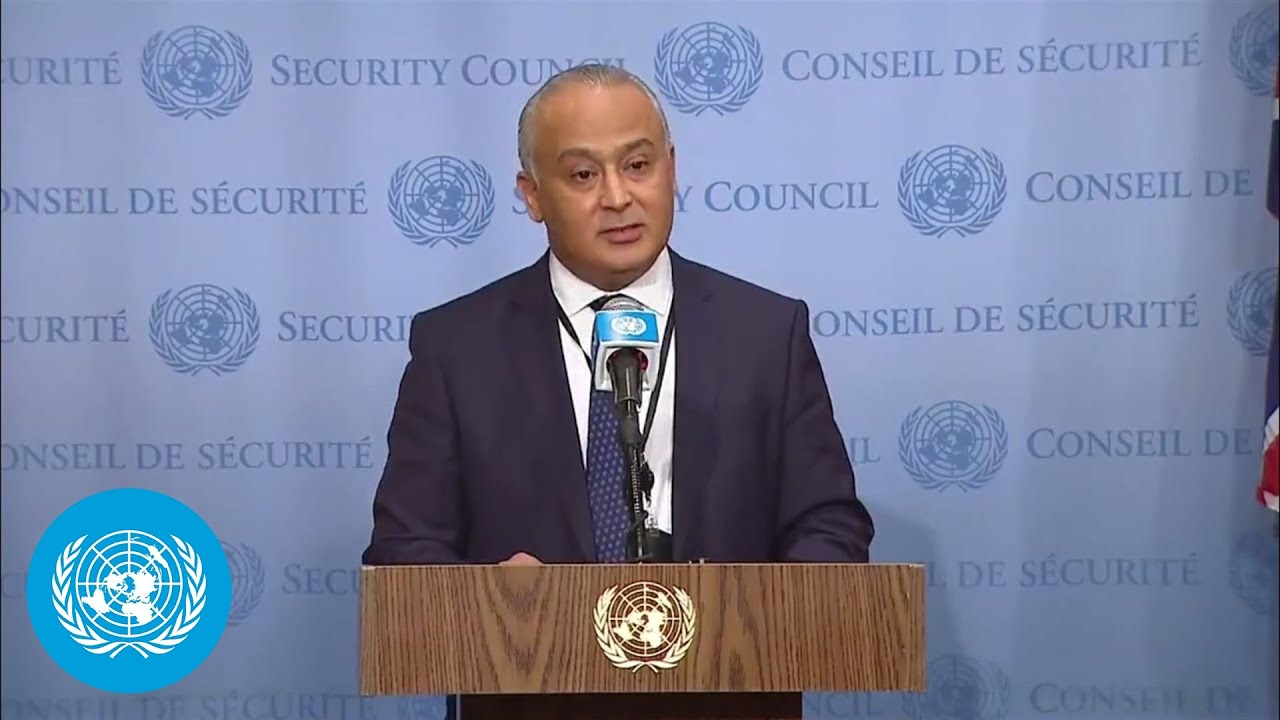 Mambé is a non-profit organization determined to end poverty by boosting vulnerable communities through its very own innovation and development centers (CIDS). The organization's mission is to reshape the future by creating opportunities, harboring conscious and sustainable initiatives, and empowering vulnerable communities through their Centers of Innovation and Sustainable Development (CIDS). CIDS are spaces built by and for the community in which the citizens are granted

COVID-19 or SKIN CANCER: Brazil takes a lead in Skin Cancer Prevention thru the Internet

"It’s about prevention, education and taking action for health” says Haroldo Corrêa Rocha of Executive Secretary of Education of the Government of São Paulo, Brazil Stephan Bognar with Shade Up! Brazil Colleagues On December 15, the Brazilian government virtually attended the closing ceremony of SHADE UP! Brazil, the largest on-line skin cancer prevention-education program across the globe. With its partners, Hospital de Amor (Sao Paulo, Brazil) and The New York Dermatology G