10th Anniversary of the Independence Day of the Republic of Kosovo

On February 17th, Kosovo celebrated 10 years of independence since its declaration of independence was adopted on 17 February 2008 by the Assembly of Kosovo the Independent Diplomat and the Consulate General of the Republic of Kosovo in New York hosted a Special High-Level Discussion followed by a reception at the Japan Society to observe this occasion.

Among the high profile panelists were H.E. Mr. Enver Hoxhaj Deputy Prime Minister, Republic of Kosovo, H.E. Mr. Christoph Heusgen, Ambassador of Germany to the United Nations, and H.E. Mr. Zalmay Khalilzad Former US Ambassador to the ﻿United Nations moderated by James Bays, Al Jazeera Award-winning Correspondent. The panelists reflected on Kosovo’s first decade of independence and its future, as Kosovo works to secure membership within the European Union and to establish its place as a member of the United Nations.

Ten years after achieving its independence, Kosovo and the region are at peace and Kosovo’s status as an independent state is recognized by 115 UN members. In just one decade Kosovo has made significant progress in its implementation of comprehensive reforms including economic development, the rule of law, education, and minority rights.

The Zampollis Pull Off a Bash for the Ages- Invigorating Washington D.C.’s Zesty Ways! 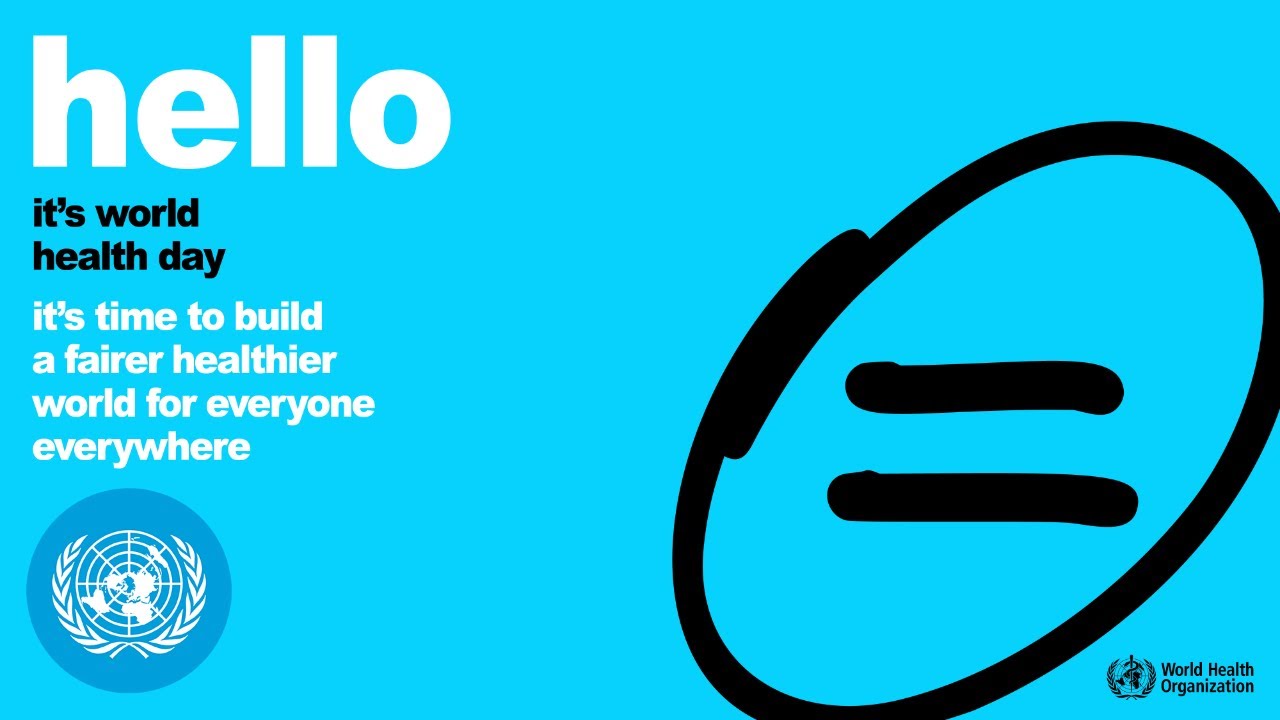